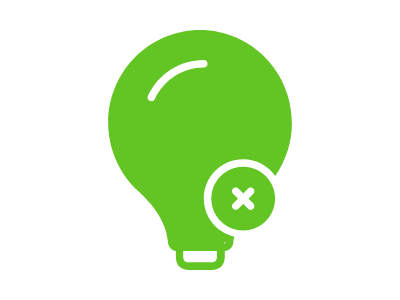 When a LED light fails the presumption that is often made is that the LED driver has failed.

This isn’t necessarily the case. There are some scenarios where LED failure is more likely. For example, if LEDs have been connected in parallel to constant current LED driver.

How to Test If LED Driver or LEDS Have Failed

Only qualified electricians should carry out this testing.

Power up the LED light fitting.

Use a voltmeter and measure the output voltage of the LED driver. Constant current LED drivers may be at an exceedingly high voltage, so be careful.

Please do not hesitate to contact Power Supplies Australia if you have a question about selecting a suitable LED driver for a light fitting.