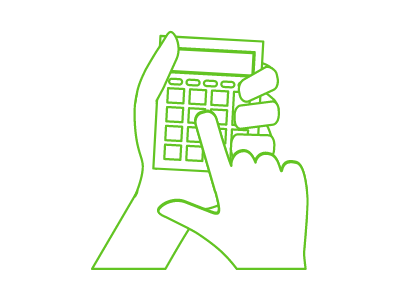 One of the questions that we are often asked is “How do I work out what power supply I need for my LED strip?”

The answer is that it is not that difficult to do.

The first step is to check the data sheet of the LED strip you intend to use. It should show you the power consumption in Watts per Metre. Usually it will be displayed in the format of 14W / m (14 Watts / Metre). 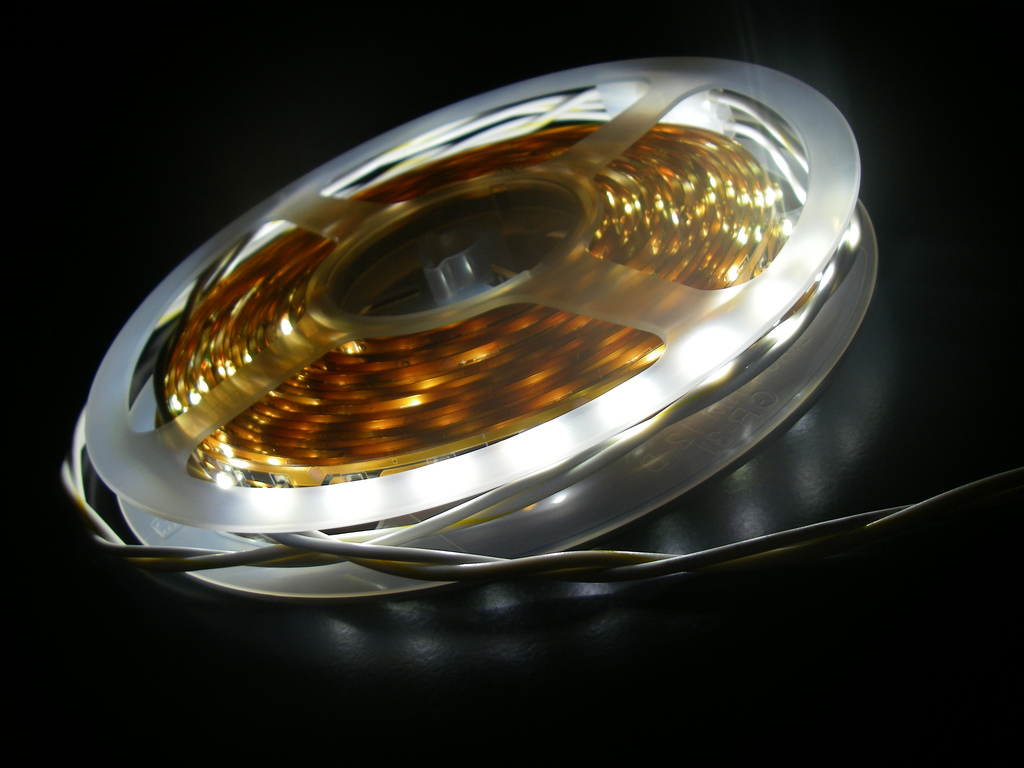 The second step is to work out the length of strip that you are going to use in metres and multiply this number by the number of Watts used per meter.

However, it is recommended that you make allowances for unintentional overloads. To mitigate this we recommend that you only use about 80% of the rated load of the power supply. So, in this instance you would most likely select a 150 Watt power supply.

You can then browse through our range of LED drivers to select the most suitable model.

If you are considering using a dimmable LED driver, then there are some further factors you need to take into consideration.

Many dimmable LED drivers work by varying the amplitude of current being delivered to the LEDs. If you are using more than one power supply to power multiple LED strips, then the load on each driver must be matched as closely as possible to each other in order to keep the dimming synchronised.

If your dimmable LED power supply has a PWM type output, such as the MEAN WELL PWM series, or Power Source TRIAC Dimmable LED Drivers then they will dim evenly regardless of load. These LED drivers are stocked in both 12V and 24V models by Power Supplies Australia.

The following PWM LED drivers are available to order through Power Supplies Australia:

We are on hand to help if required. Please do not hesitate to contact Power Supplies Australia if you have any further questions on selecting the correct LED power supply for your LED strip.