Can I put a Dimmer Switch on LED Lights?

The short answer is yes! But there are a few things that you need to be aware of.

If you are simply replacing your incandescent or halogen globes with LED globes, then you need to make sure that the LED globes you buy are marked dimmable. These should work with a standard wall plate dimmer.

If you are replacing an old light fitting with an LED light; for example, replacing a halogen downlight with an LED downlight, then you will need to make sure that the LED driver is dimmable. 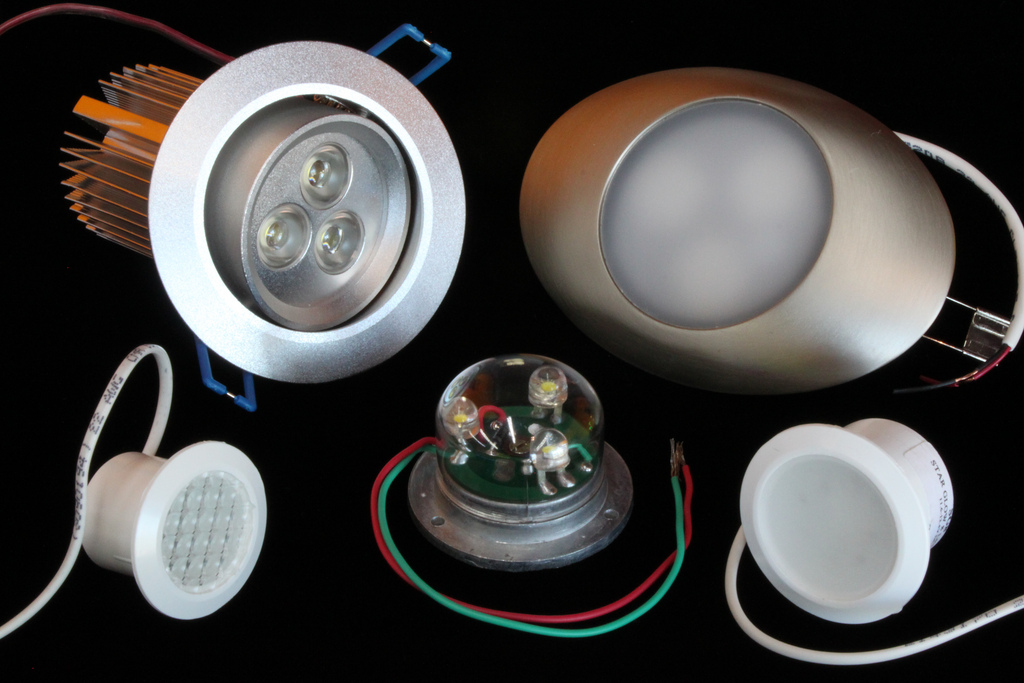 Although the LED driver does a similar job to a transformer, it does it in a completely different way. In fact an LED driver is an electronic device. It has to be especially designed to work with a dimming switch.

The dimmer switch you find in most Australian homes is either a leading-edge, or trailing-edge TRIAC type dimmer. These work by ‘chopping’ the AC mains going into the LED driver. For a LED driver to work with a TRIAC type dimming switch it needs to be an AC Phase Cut Dimming type LED driver. This means that the LED driver has built in circuitry that can detect the AC being ‘chopped’ and dim the LED light accordingly.

If you try to use a dimmer switch with a standard ‘non-dimmable’ LED driver then the lights will go off, or may start to flicker.

Ideally you want to find a LED driver with AC Phase Cut Dimming so that it will work with your existing dimmer switch.

All models with a power output of 100-WATTS, or higher are IP66 rated, which means they can be used outdoors.

If you are installing a LED driver outdoors do not mount it in direct sunlight. This could cause the temperature inside the LED driver to increase beyond its maximum working temperature. This could potentially cause a failure that would not be covered by the manufacturer's warranty.

The LED driver you use must match the power requirements of the LED light fitting.

Your LED light fitting will require one of two types of LED driver; Constant Voltage or Constant Current.

The incoming AC power supply usually fluctuates somewhat. When such fluctuations occur the LED driver will compensate, so that the power being supplied to your LEDs remains constant.

A Constant Current LED driver will allow the voltage to float so that the current remains constant. Constant Voltage LED drivers allow the current to float, so that the voltage remains constant. It is purely down to the design of your LED light as to which one you need to use. You will need the electrical specifications for your LED lights to identify which type of LED driver is required.

If you would like assistance in selecting a suitable LED driver please do not hesitate to contact Power Supplies Australia. A member or our expert team will gladly answer any questions that you may have.