Power Supplies Australia was recently contacted by a customer, who was wiring 4 MEAN WELL 24V 180W LED drivers with 3-in-1 dimming to a commonly used lighting control system to power RGBW LED strip.

The system in question utilises a 0-10V output to control the dimming of the light gear.

The customer noticed that there was current flowing through the 0-10V control wires
causing the other LEDs to illuminate, even when the other drivers were disconnected.

The customer wanted to know how they could to prevent this from happening.

MEAN WELL 3-in1 dimmable LED drivers put out 10V at 0.1mA through the dimming wires. This enables them to be dimmed with a resistor without the need for an external 10V source.

This could be causing other LED drivers on the same dimming channel to turn on at a low level. To prevent this happening, the 0.1mA must be shunted to dimming negative (ground). Normally the dimmer will do this. However, if this is not working properly, it is possible that connecting a 10kohm resistor between the dimming positive and negative will help.

There is another possible cause. The HLG and ELG series LED drivers use a common negative output. This can cause issues when connecting to common positive LED strip. Make sure that all the output wires are securely connected to the strip. 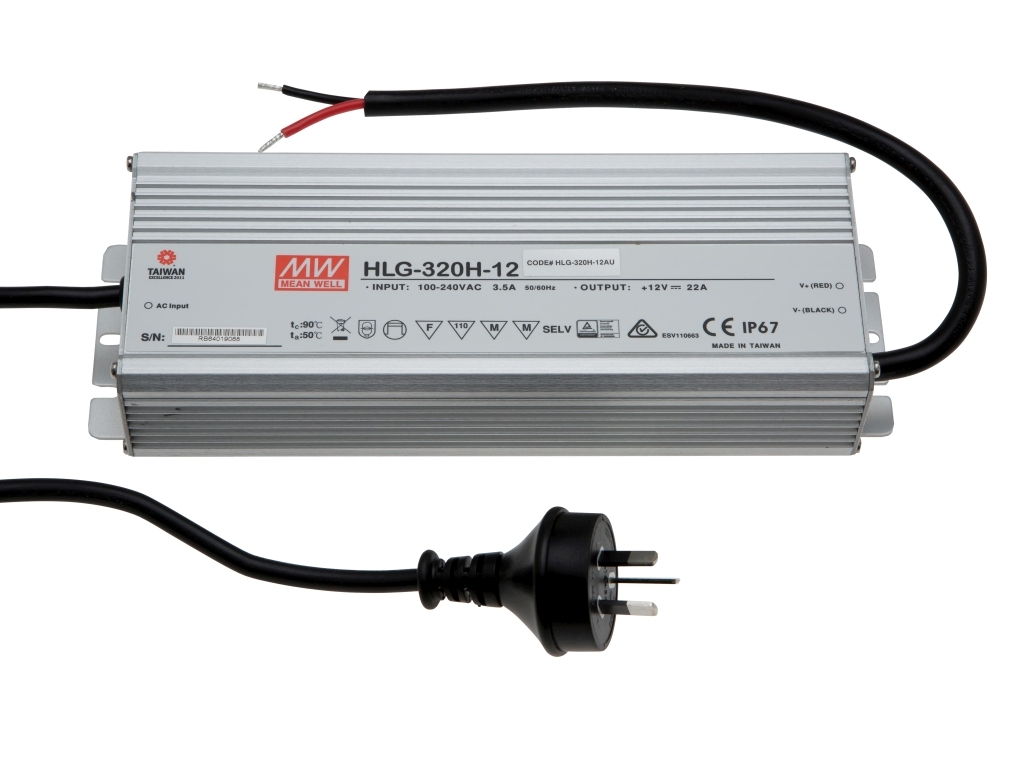 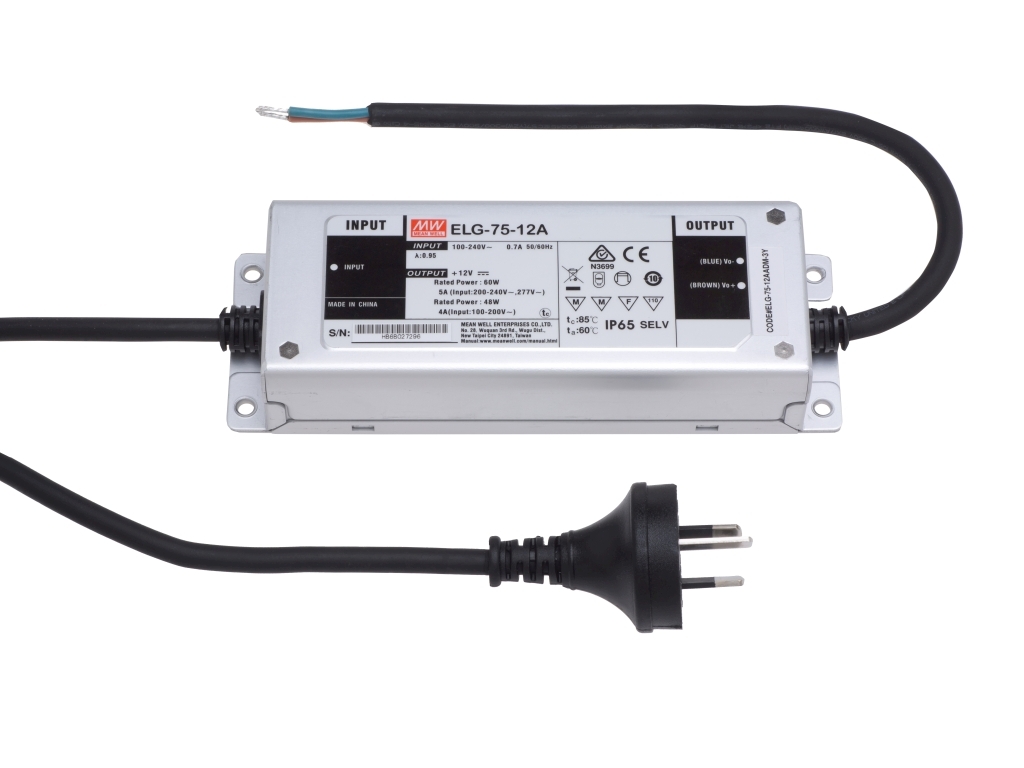 Failing this, the MEAN WELL PWM series LED drivers have a common positive output, so could be a better choice for RGBW LED strip. 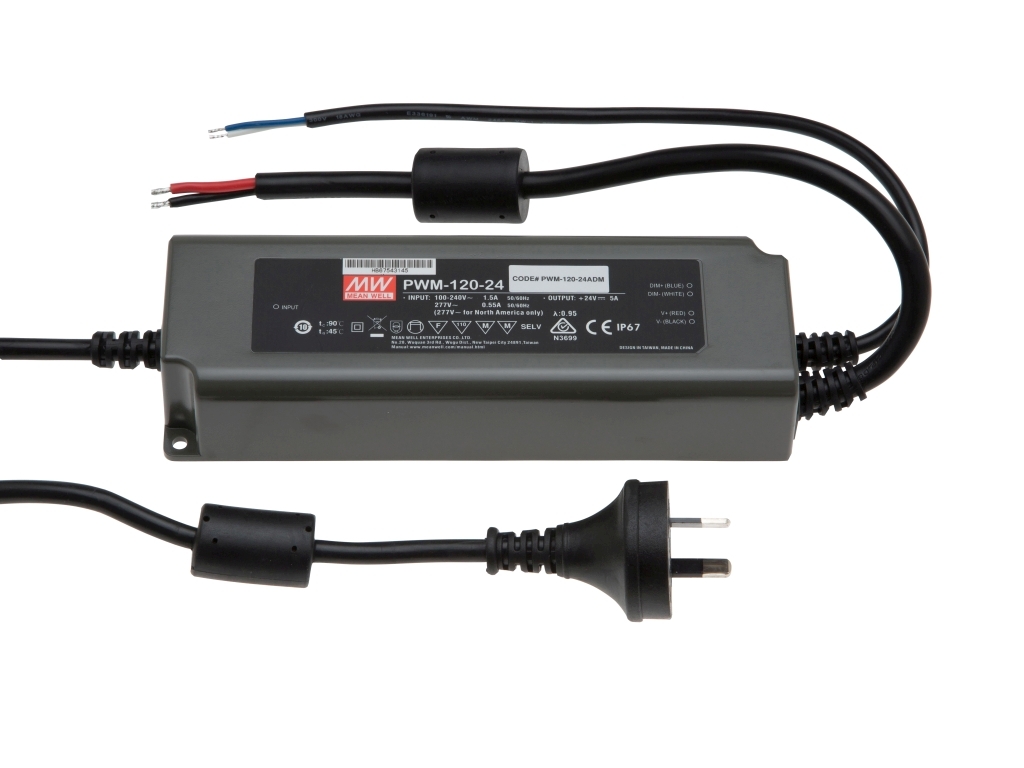