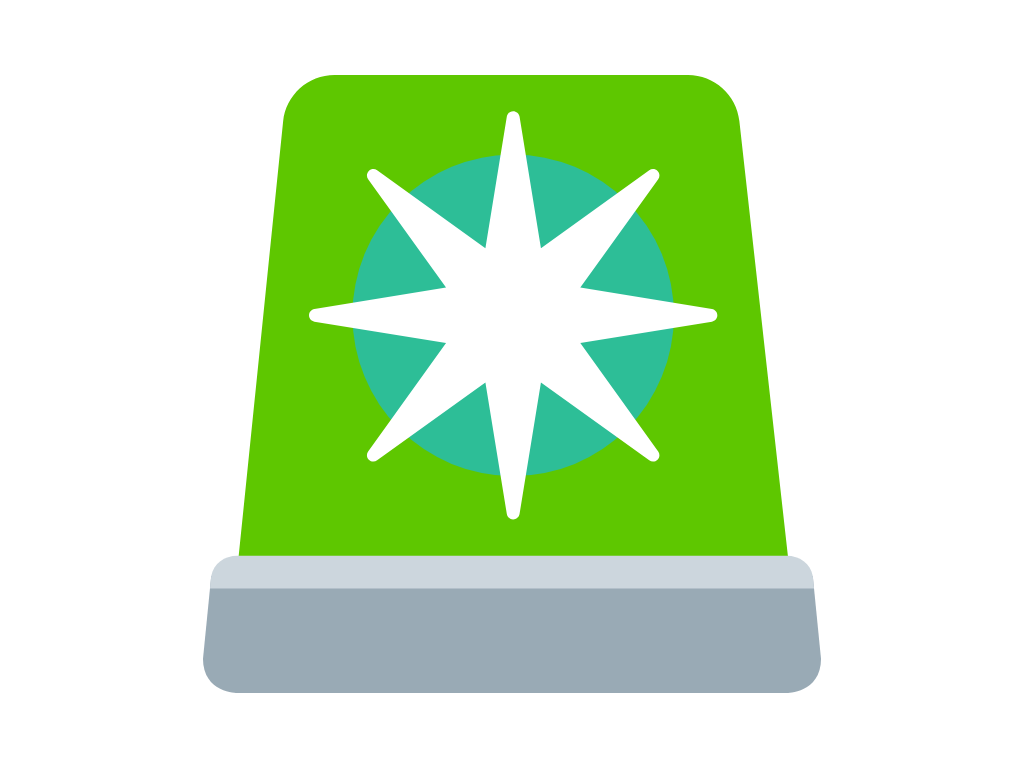 The most common cause of flickering LED lights is a poorly matched LED power supply, otherwise known as a LED driver.

LED lights either require a constant current LED driver or constant voltage LED driver. There is no hard and fast rule as to what type of input certain types of LED lights require. It is purely determined by the design of the LED light fitting itself.

As a general rule of thumb LED downlights most commonly use constant current drivers and LED strips constant voltage. But you will need to check the manufacturer’s data sheet to be sure you are using the correct one.

So what’s the difference between the two different types of LED driver?

This will have an output given as either Amps (A) or Milliamps (mA). For example on the LED driver you will see something printed like ‘Output: 350mA’.

The power supplied at your wall socket fluctuates from time to time. A constant current LED driver will ensure that the current supplied to the LED light fitting remains constant, regardless of any fluctuations at the power point. It does this by adjusting the output voltage accordingly.

The LED driver's data sheet will show the voltage range within which the constant current can be delivered.

This will have an output given as voltage (V). For example on the LED driver you will see something printed like ‘Output: 12V’.

A constant voltage LED driver will ensure that the voltage supplied to the LED light fitting remains constant, regardless of any fluctuations at the power point. It does this by adjusting the output current accordingly.

You will need to check at what power this voltage needs to be delivered at. This is given in either WATTS or Amps.

If you use the wrong type of LED driver for your light fitting then the LED light will flicker when there are fluctuations in the incoming AC power at the wall socket, as there often is.

What if your LED lights flicker when you dim them?

There are one or two possible reasons why your LED lights flickering when you dim them.

In many cases you cannot use a standard wall plate dimmer to dim LED lights.

The standard wall plate dimmer you see in most homes and offices is either a leading-edge, or trailing-edge dimmer.

If your LED driver is not dimmable, you will need to change either the LED driver for one that has AC Phase Cut Dimming. This type of LED driver may also referred to as a TRIAC dimmable LED driver.

All models with a power output of 100-WATTS, or higher are IP66 rated, which means they can be used outdoors.

If you are installing a LED driver outdoors do not mount it in direct sunlight. This could cause the temperature inside the LED driver to increase beyond its maximum working temperature. This could potentially cause a failure that would not be covered by the manufacturer's warranty.

Other Causes of Flickering LEDS

In some parts of Australia, the power lines are injected with a ripple voltage or pulse. This is usually 750Hz or 1050Hz. This is the case for parts of Queensland, New South Wales, and the ACT.

The purpose of this ripple voltage injection is to provide a signal that can switch equipment such as hot water heaters, which are switched on when the off-peak power rates apply and then switched off again to avoid peak rates.

The ripple voltage that is injected may cause problems with electronic equipment in the home, one example being LED lighting.

If your lights are flickering within a similar time window each day, then it could be a ripple voltage injection that is the cause. The flickering may be very subtle or quite pronounced. The ripple may only be present for a few seconds or tens of minutes.

One possible remedy is for the electrician to fit a filter into the system. This is not an item sold by Power Supplies Australia and it is best to leave it to your electrician to buy the filter. This is because the filter required will depend on the frequency of the ripple voltage that is being injected into the power lines.

Power Supplies Australia recommends that you have a licensed electrician inspect any LED light installation that is flickering.

If you would like assistance in selecting a suitable LED driver please do not hesitate to contact Power Supplies Australia. A member or our expert team will gladly answer any questions that you may have.