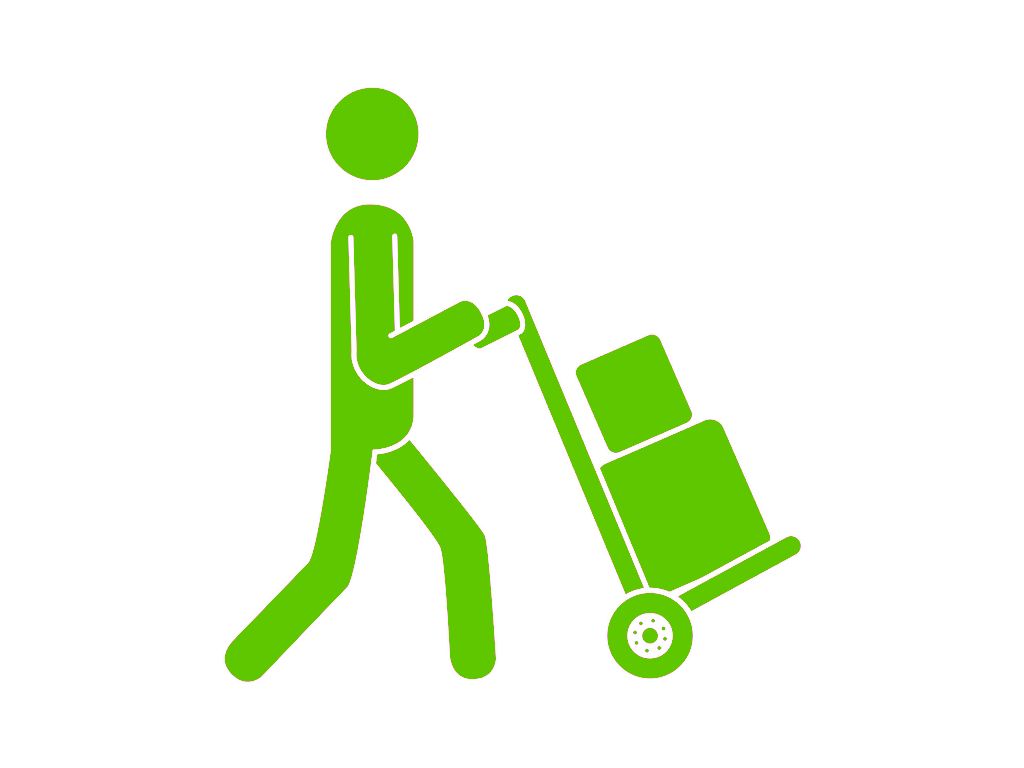 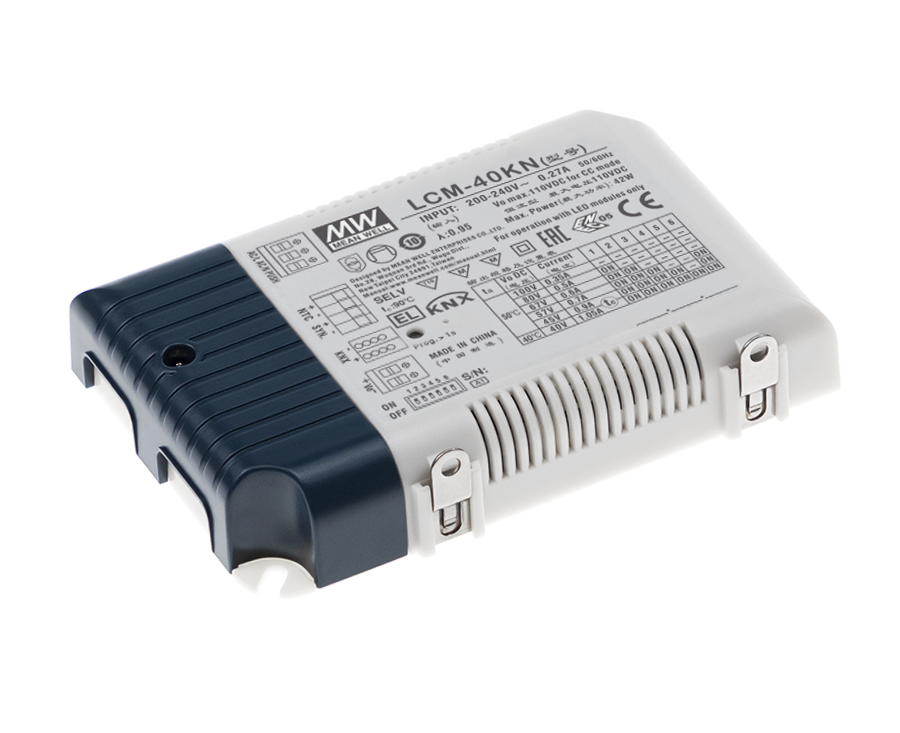 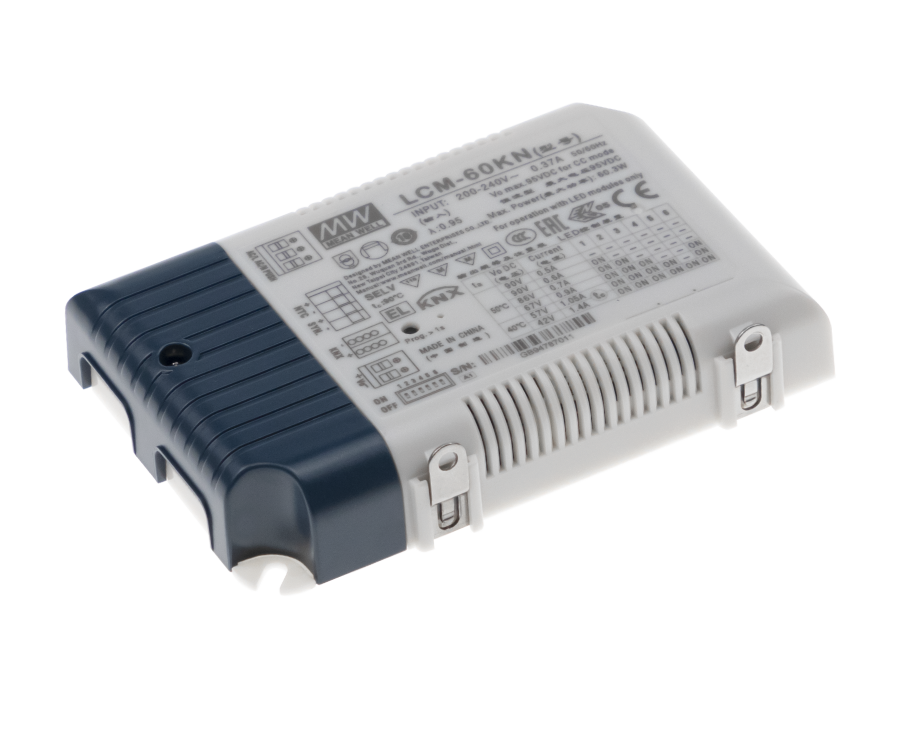 The key feature is the KNX interface, which avoids using the complication of having to use KNX-DALI gateway.

The LCM-40KN and LCM-60KN also feature a push dimming interface.

The KNX interface allows information such as operation hours and power consumption to be read from the LED driver.

The CLO (constant light output) function, allows for the light intensity to remain constant over the long operating lifetime of an LED, despite ageing of the chip.

Click on the following links to order, or look up the specifications: 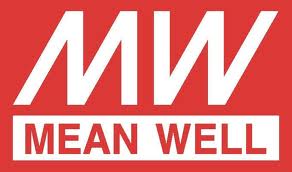 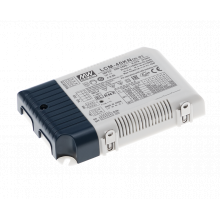 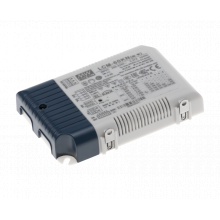